Shooting Drills to Get Ready for Elk Season

What’s the best way for hunters to spend their time at the range? As bows have advanced and adjustable sights have become more popular, long-range shooting has become the norm. While shooting at 70 yards makes a 20 yard shots feel much easier, long-range shooting doesn’t necessarily provide the best simulation of hunting scenarios. Misses most often result from an awkward or rushed shot. In this blog I will explain several drills that prepare hunters to take a kill shot. 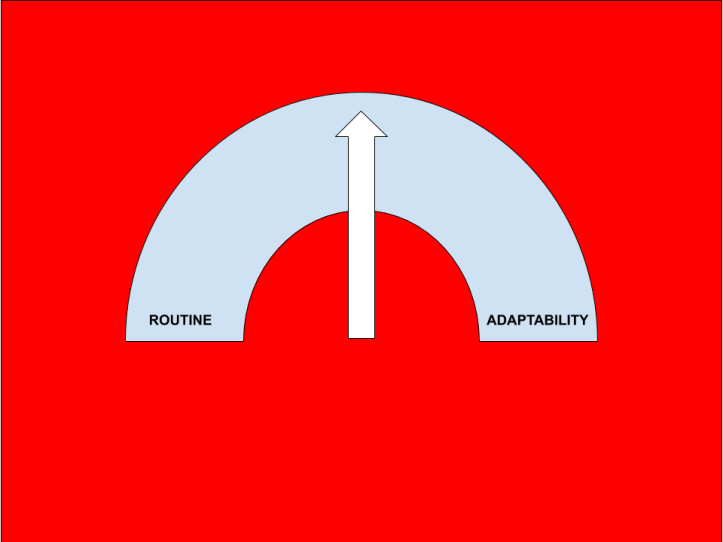 Hold Your Draw
Oftentimes shots on animals take longer than shots in practice. When shooting a target each cycle takes 5-10 seconds and feels routine. Shooting should feel relaxed and build muscles memory, but there is a balance between routine and adaptability. Anchor point and mental checks can be repeated in any position. Foot placement and timing will vary. Every so often in practice hold your draw for 10-15 seconds before releasing an arrow. You can also do this drill in the garage or apartment to build stamina. It will make a shaky shot in the field feel much less foreign.

Move Your Feet
Before shooting each of my elk I have had to step around branches while at full draw. I practice both stepping forward and backwards. Holding a call in my mouth and making a nervous grunt before the shot also forces me to multitask, similar to when hunting.

With adrenaline pumping little changes can make a big difference. The last thing a hunter wants going through their mind is, “this doesn’t feel quite right.” An archer should expect the shot to feel slightly different in the field but have a few checks that will help them focus.

It’s unlikely that you’ll take a shot at a bull completely level with you. Practice shooting both uphill and downhill. A deck or tree stand can help. Bend at the hips and pay attention to your bubble.

I practice shooting while seated because during the early season I do a fair amount of cold calling. I also practice kneeling shots. I’ve shot two of my last five bulls from my knees. Remi Warren recommends shooting while crouching, and I’ve shot rounds off of one foot this summer to build balance.

Elk can show up in a hurry. Oftentimes an opportunity presents itself as you’re sprinting up a steep hillside at high elevation, and when you’re out of breath a shot will feel much different. I like to mountain bike before shooting sessions or use sprint-then-shoot type workouts.
I know a bow tech that runs the 3D archery course in town. After 30 targets a 20 yard shot becomes much more challenging. Here’s a good video of John Stallone’s workout for shooting under pressure.

Whatever you choose to do, make sure to take a few shots with your heart rate elevated.

In the woods there are too many variables to prepare for all of them. Shoot enough to feel confident in your routine, but also challenge that routine for a few rounds each practice to create better adaptability. Good luck this season, Stu

Leave a Reply to Shoot to Kill, Focused Practice in August – HUNT EVERYTHING Cancel reply

Maggie doing her best bird dog impersonation. No chukar sightings on this little hike, but lots of mule deer out and about. Maybe we will find some sheds this spring 🤞
Public land pheasant hunting #pheasanthunting #germanshorthairedpointer
Gus spent his first hunt trying to warm up after swimming the entire time we set out decoys. @13bryce13 and I spent the hunt wishing we were better shots. It was a good first time out for a young dog, and I'm excited for the many hunts to come #duckhunting #labradorretriever
@stuart_hoegh 2021 archery mule deer
Stu and Jake hunting sharptail in Montana #birdhunting #draahthar